Justice Robert Benham is currently the longest serving member of the Supreme Court of Georgia. Appointed by Gov. Joe Frank Harris in December 1989, he was the first African-American ever appointed to the Supreme Court in its more than 140 years. On July 17, 1990, he won statewide election to a full term on the Supreme Court. He served as Chief Justice from 1995-2001, elected by his peers. Prior to his appointment to the Supreme Court, Justice Benham served on the Georgia Court of Appeals for five years.

After completing law school, Justice Benham served in the U.S. Army Reserve, attaining the rank of Captain. He then served briefly as a trial attorney for the Atlanta Legal Aid Society, Inc. He later returned to Cartersville, where he engaged in the private practice of law. He served as Special Assistant Attorney General and enjoyed two terms as the President of the Bartow County Bar Association.

Justice Benham is married to the former Nell Dodson of Cartersville and they have two sons. An avid woodworker, Justice Benham enjoys spending his leisure time with his sons, making wooden toys and music boxes. 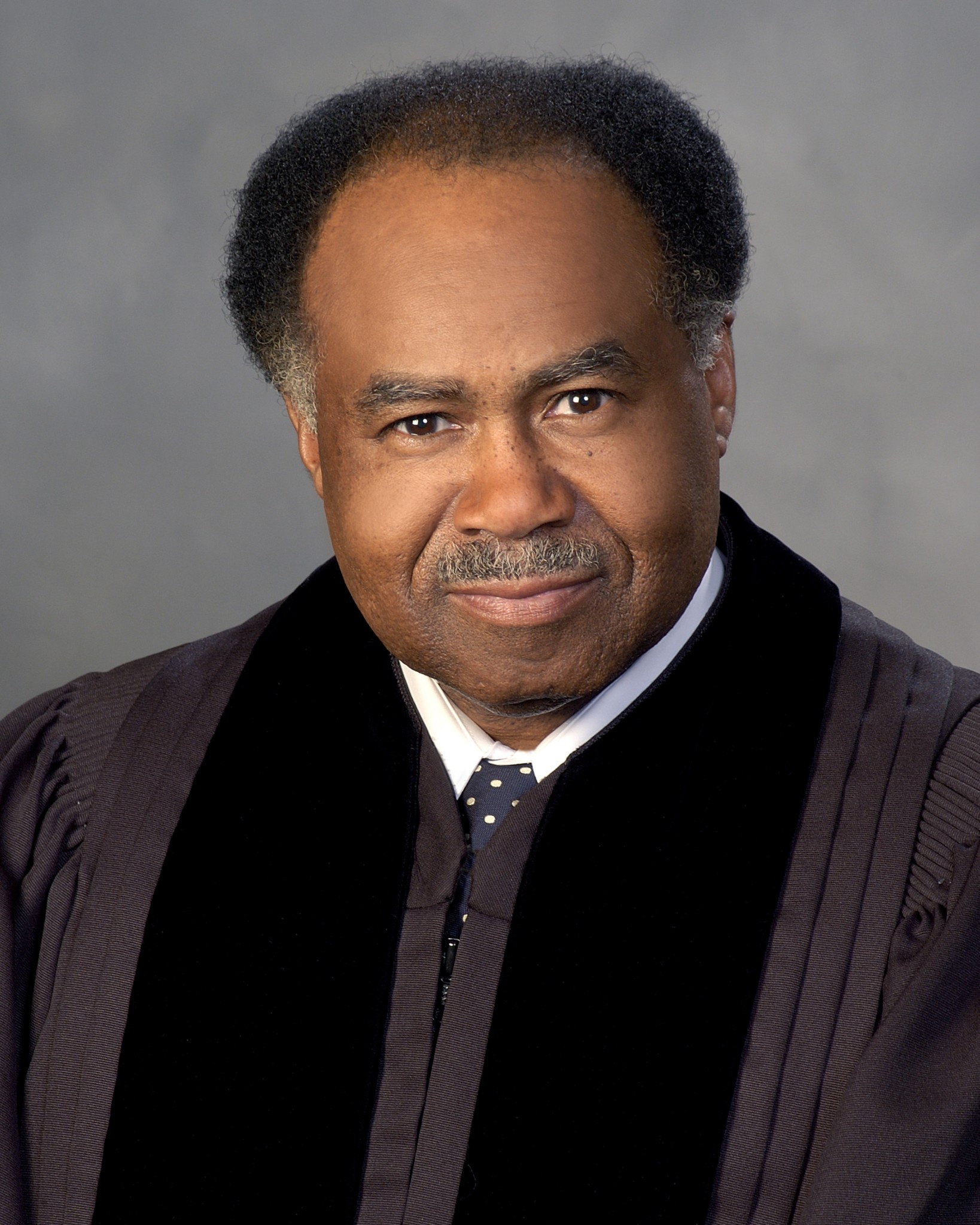