Justice Peterson graduated from Kennesaw State University with a B.S. in political science and a minor in economics. While at KSU, he served as President of Student Government and Chair of the Student Advisory Counsel to the Board of Regents, and was named KSU Student of the Year and Outstanding Senior in Political Science. Justice Peterson received his J. D. from Harvard Law School. At Harvard, he was Executive Editor of the Harvard Journal of Law and Public Policy, Executive Vice-President of the Federalist Society, and was a finalist in the Ames Moot Court Competition.

Upon graduation from law school, Justice Peterson served as a law clerk to Judge William H. Pryor Jr. of the United States Court of Appeals for the Eleventh Circuit. Justice Peterson then practiced at King & Spalding LLP in Atlanta, where he focused on securities litigation, corporate governance litigation, merger-related litigation, and appellate litigation.

Justice Peterson then moved to the Governor’s Office, where he served as Executive Counsel and Deputy Executive Counsel to Governor Sonny Perdue. In addition to his role as the Governor’s chief legal advisor, Justice Peterson also served as a senior advisor on a broad array of policy issues, including water, natural resources, education, the judiciary, and criminal justice.

Justice Peterson was then appointed Vice Chancellor for Legal Affairs and Secretary to the Board of Regents of the University System of Georgia, a position he held until his appointment to the Court of Appeals.

Justice Peterson has served on numerous government and non-profit boards and committees, has received a variety of honors and awards, lives with his wife Jennifer and two children in Cobb County, and is an active member of Johnson Ferry Baptist Church. 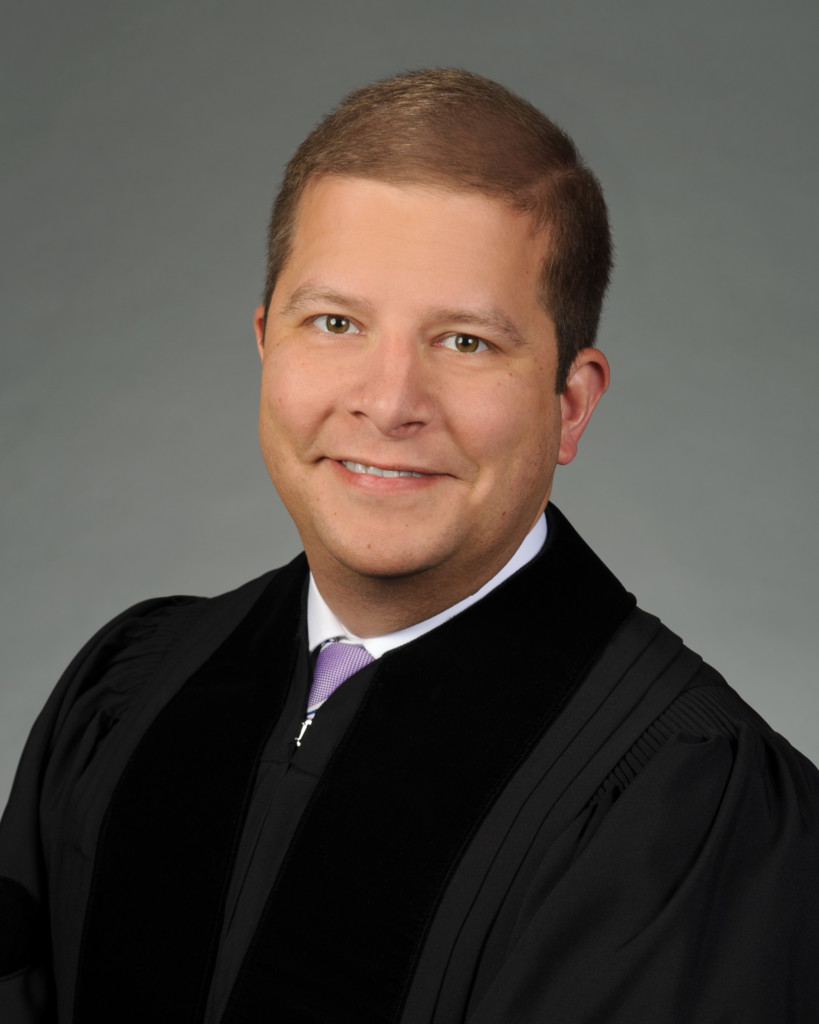